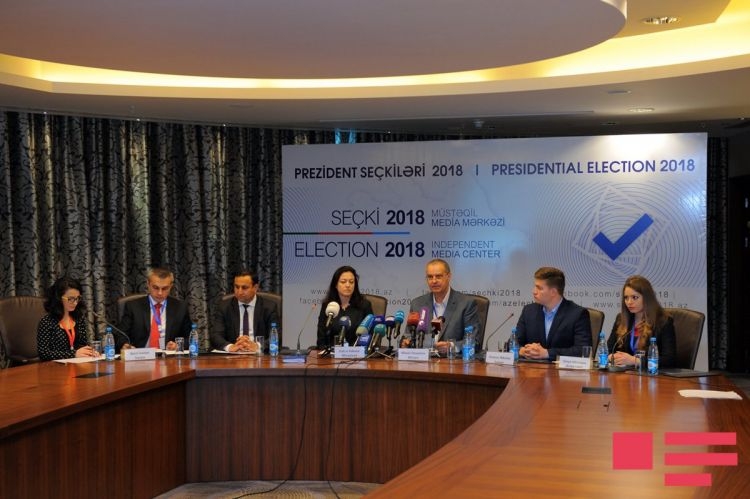 The people of Azerbaijan had the opportunity to make a free political choice and to vote in a quiet atmosphere, said a statement made by the observation mission of Civil Initiative for Free and Democratic Elections (GISDI), a Bulgarian NGO, APA reports.

Mihail Mirchev, head of the GISDI mission, said the voting process was very well organized and that there was no pressure or intimidation.

"We can conclude that there was no violation with regard to sealing ballot boxes. The cabinets met all standards and necessary conditions were available for confidential voting. In general, the voting process was normal and transparent. However, there were minor shortcomings in the counting of protocols, which did not have a significant impact on the election results. Based on the results from the 450 polling stations monitored, GISDI concludes that there was no negative impact on the outcome of the election. The Azerbaijani people had been given the opportunity to make a free political choice and to vote in a quiet atmosphere,” he said.

The head of the mission has stated that taking into account the opinions of all observers, GISDI declares that the election took place in line with international standards, reflecting the will of the Azerbaijani people.